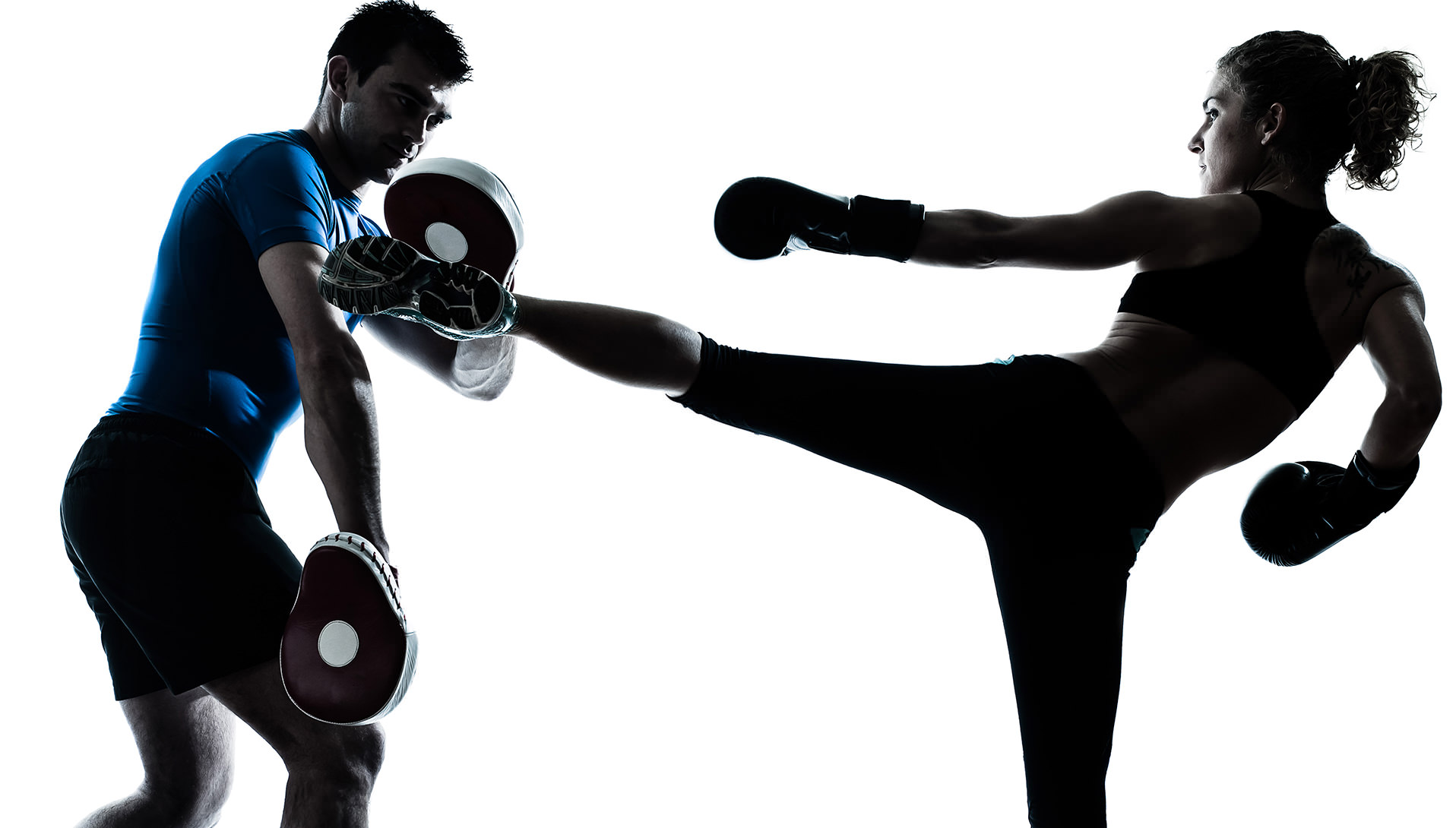 Kickboxing is a popular sport among consumers and aspiring individuals, but many of the associated fitness professionals have been concerned about the rate of injuries happening in the sport.

Although researchers have devised injury in other fitness forms, less information is available on kickboxing injury rates—until now. 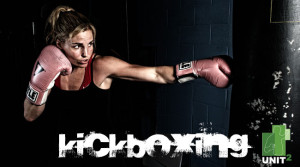 I used to be a runner with tight hips and back pain as well. A month doing kickboxing twice/week resulted in my back pain vanishing and there was a significant increase in my flexibility!

Here presenting some more benefits of kickboxing which i experienced and also searched over the internet:

a routine class involves warm up where we are supposed to do several stretches for our hips and shoulders and other body parts as well. Also the sport involves the person to kick on front as well as on the sides which also very easily increases our flexibility issues.

Kickboxing is performed in ’rounds’ which is usually 2-3 minutes and has a break of 30-60 sec depending on instructor. This resembles a High Intensity Interval Training (HIIT) workout.

This allows the individual to increase the stamina of the heart so as to withstand the varying bouts of intense work and rest periods. This results in improving the VO2 max which increases the aerobic threshold of the cardio-vasular system .

The entire length of the kickboxing round the person is supposed to kick and punch almost continuously. This at first would seem like a lot but slowly with good practice and efforts we start to develop endurance in this segment too. This implies that whenever we are practicing the kickboxing stuffs, we are also improving the threshold of the muscular endurance meaning that now after regular training our muscles would not get fatigued but would be more and more efficient to fight.

People with mental tension could find this sport to be very fruitful in the sense that this sport accompanies the fact that whenever any person kicks he/she does it with exhaling strongly with a bold voice. This practice is advocated because this leads to more power generation and the total anger power transmission occurs with this phenomenon.

Although exaggerating on the shout/voice is not advised but this still remains a pro as this definitely leads to a change in mental condition and this results in a complete mental satisfaction where the person feels quite relieved and calm after the event is complete.

As described earlier that kickboxing corresponds to a HIIT activity. This has been scientifically proven that the amount of calories burnt in a HIIT activity or a sport is way much higher than the a steady state cardio or a sport. This again relates to the person becoming much more slimmer, active and having increased endurance.

6. Improvement in Muscular Coordination and Balance

7. Tones up the Whole Body

This is a self explanatory point where the person can very well understand the fact that if an individual does kickboxing with great enthusiasm and interest, there is an involvement of the entire body to participate in it. Almost all major muscles of the body gets targeted in this and also not only does the involvement is minor but to a very high degree with enough speed and power which provides an immense amount of toning to the muscles.

With Certified Coaches and Fitness Counseling. IRON CORE FIT provides a comprehensive approach to health and well-being to its Members. Whether your goal is to burn fat, tone or add muscle, build strength, increase flexibility or improve cardiovascular performance, Iron-core Fit has got all the experience and atmosphere you need to achieve your fitness goals! 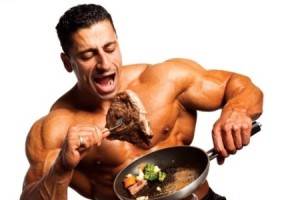 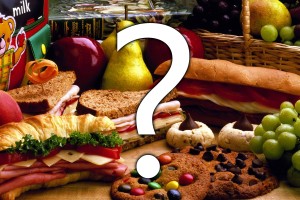 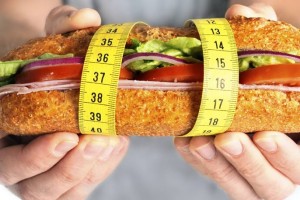